What is Solar thermal energy?

What is solar energy? Solar energy is the radiant energy produced by the Sun. It is both light and heat. It, along with secondary solar-powered resources such as wind and wave power, account for the majority of the renewable energy on Earth.

The Earth receives 174 petawatts (PW) of solar radiation at the upper atmosphere. 30% of that is reflected back to space and the rest is absorbed by clouds, oceans and land masses. Land surfaces, oceans, and atmosphere absorb solar radiation, which increases their temperature. Warm air containing evaporated water from the oceans rises, causing convection. When the air reaches a high altitude, where the temperature is low, water vapor condenses into clouds and causes rain. The latent heat of water condensation increases convection, producing wind. Energy absorbed by the oceans and land masses keeps the surface at an average temperature of 14°C. Green plants convert solar energy into chemical energy through photosynthesis. Our food supply is completely dependent on solar energy. After plants die, they decay in the Earth, so solar energy can be said to provide the biomass that has created the fossil fuels that we are dependent on.

Humans harness solar energy in many different ways: space heating and cooling, the production of potable water by distillation, disinfection, lighting, hot water, and cooking. The applications for solar energy are only limited by human ingenuity. Solar technologies are characterized as either passive or active depending on the way the energy is captured, converted, and distributed. Active solar techniques use photovoltaic panels and solar thermal collectors to harness the energy. Passive techniques include orienting a building to the Sun, selecting materials with thermal mass properties, and using materials with light dispersing properties.

Our current dependence on fossil fuels is slowly being replaced by alternative energies. Some are fuels that may eventually become useless, but solar energy will never be obsolete, controlled by foreign powers, or run out. Even when the Sun uses up its hydrogen, it will produce useable energy until it explodes. The challenge facing humans is to capture that energy instead of taking the easiest way out by using fossil fuels.

Rogee Hydronics uses a solar hot water (or thermal) system to heat your home. The solar hot water system can be connected to a radiant floor and/or wall panel radiator and or your domestic water. We can make collection and distribution system as simple or complicated as necessary depending on your location, climate, and intended use. Most radiant heating systems use the collection array to heat water and store it in a large thermal collection tank so that you have enough heat to last at least throughout the night. A general rule of thumb is to have a collection tank that can store 1 and a half to 2 gallons of water for every square foot of solar collector. The heated water, is piped via plastic tubing under floors to create an effective heating system. Radiant floor heating systems have many advantages. They are typically 40% more efficient than a forced air heating system and can be zoned to control heat in individual rooms. Radiant floors distribute heat beneath your fee where it naturally rises providing a cozy and evenly distributed heated living space.

Solar water heaters - also called solar domestic hot water systems - can be a cost-effective way to generate hot water for your home. They can be used in any climate, and the fuel they use - sunshine - is free.

For more information on solar and other tax credits:
View: www.htproducts.com/taxcredit.html

State and Local Tax Credit:
To determine what rebates are available in your state, go to www.dsireusa.org. This link will direct you to the Database of State Incentives for Renewables and Efficiency (DSIRE). 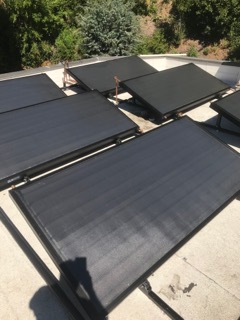 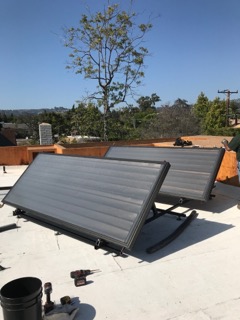 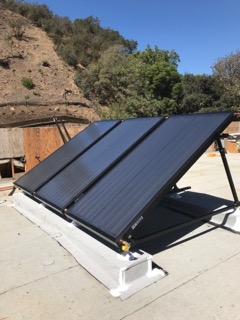 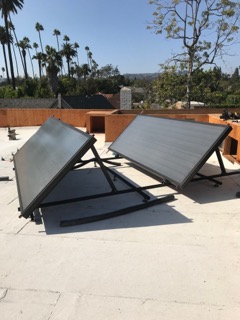 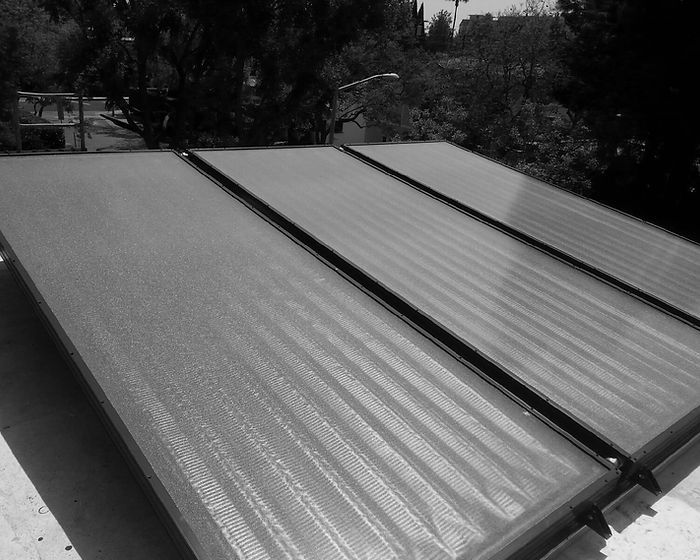 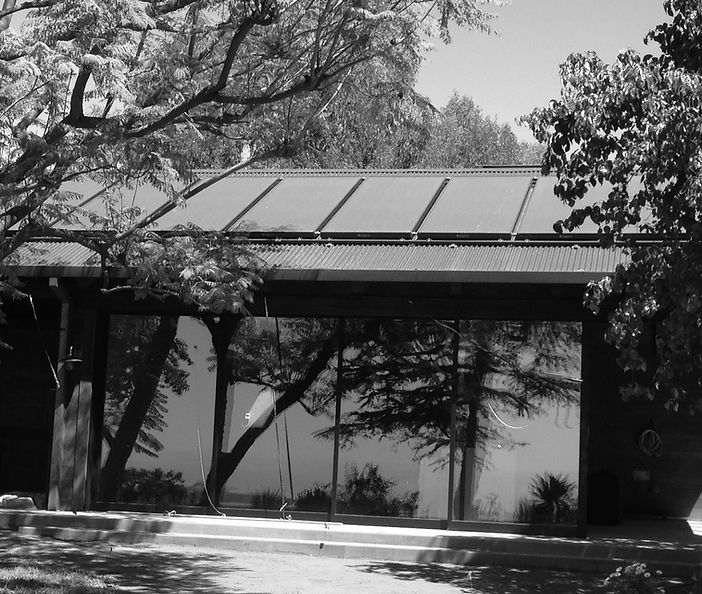 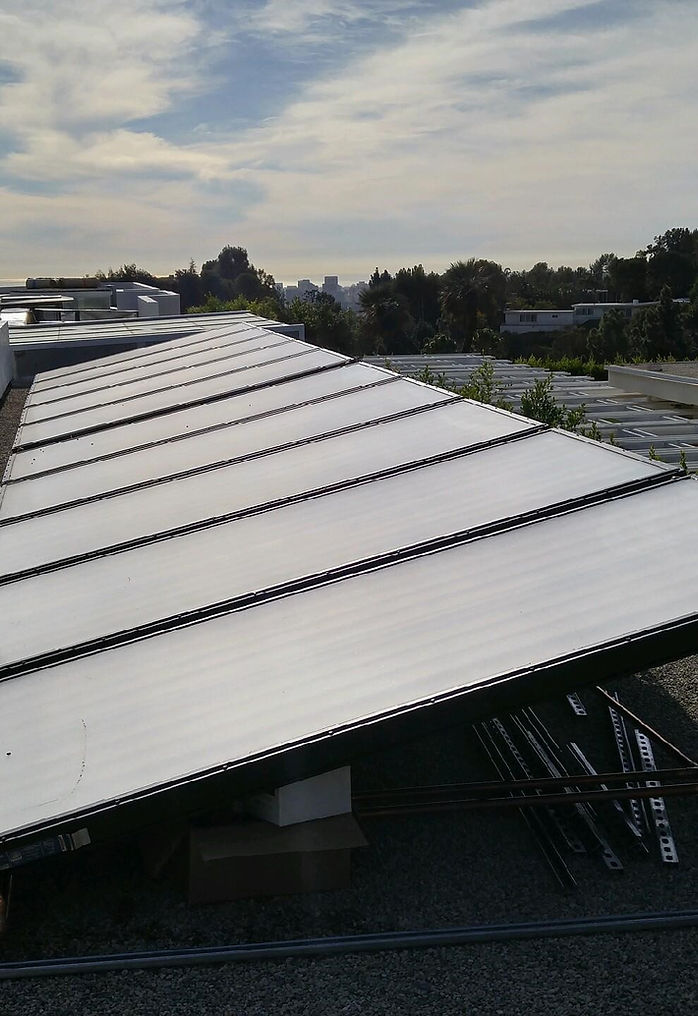